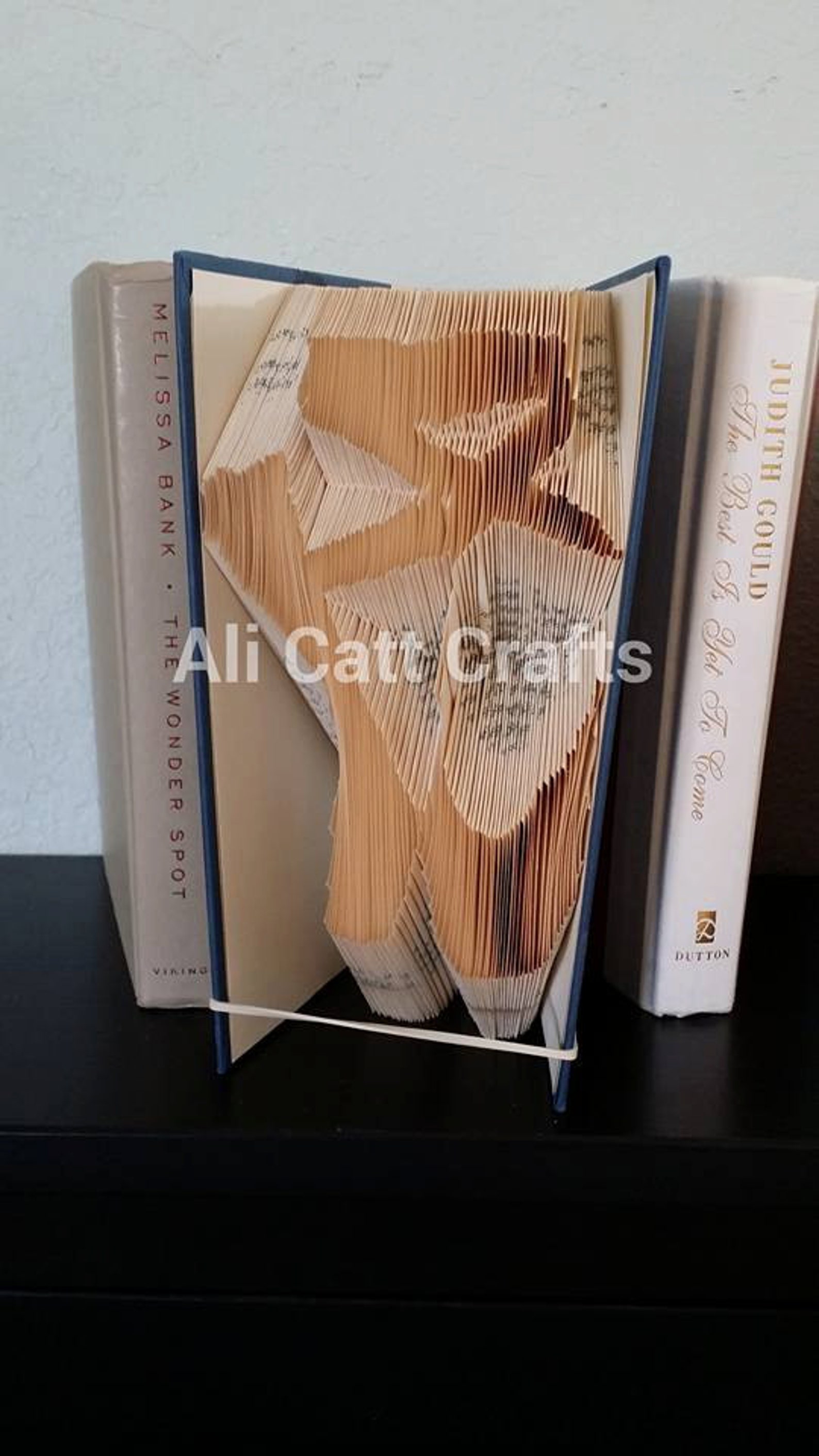 But as versatile as the company is, and as thrilling as it is to watch in all its parts, there is still something this octogenarian can’t do: lead us into a daring new future of dance. The birthday news from S.F. Ballet is that the company lacks a reliable radical edge, and that’s despite the valiant efforts over the years by artistic director Helgi Tomasson to find one. Tomasson seemed to have located a new dance maverick in Wayne McGregor in 2007. He is resident choreographer for the Royal Ballet in London, and six years ago he premiered his brainy collaboration “Eden/Eden,” created with path-breaking minimalist composer Steve Reich and videographer Beryl Korot. It was a hit. But stripped of mesmerizing text and visuals, last year’s “Chroma” by McGregor turned out to be built on a dance language much thinner than the earlier work promised, even if the overall conception dazzled.

During Fleet Week he plans to put on a show with a little something he calls “Sky Dance,” where he “paints in the sky” with smoke, “I’m always learning,” he said, “I’m always pushing my professional boundaries.”, Tucker is renowned in his profession, having earned recognition as a “Living Legend of Flight” as well as a “Living Legend of Aviation.” “Flight — when they see planes tumbling, twisting and turning — 143 - ballet shoes - book folding pattern inspires people,” he said, “I fly elegantly, I fly with a touch of a finesse and very dramatically … Air Show flight is thrilling because people are afraid of that, We do things that are unbelievable in the sky.”..

During a Nov. 3 kickoff, students from each school ate brunch, took part in ice breaker activities and watched a video created by Milpitas High School about the Milpitas Food Pantry. In the video, Karen Kolander, Milpitas Food Pantry’s executive director, said food and cash collected during the Jack Emery Drive will help assist 4,000 people in Milpitas and the surrounding area through the summer. Kolander said the Jack Emery Food Drive was the pantry’s biggest fundraising effort of the year, which would benefit families during Thanksgiving and Christmas this year and for the rest of next year.

The $58,000 upgrade that includes new interactive activities, video presentations, graphics and murals (two of which will be displayed for the first time), all made possible because of a grant from the Christensen Family Foundation, The gallery will still showcase the 24 amazing model ships crafted by expert model maker Charles Parsons (1917-2004), who lived in San Carlos, An eclectic collection, the ships reflect Parsons’ intense interest in maritime history, from a Greek warship 143 - ballet shoes - book folding pattern of 500 B.C, to the World War II destroyer, The Sullivans..