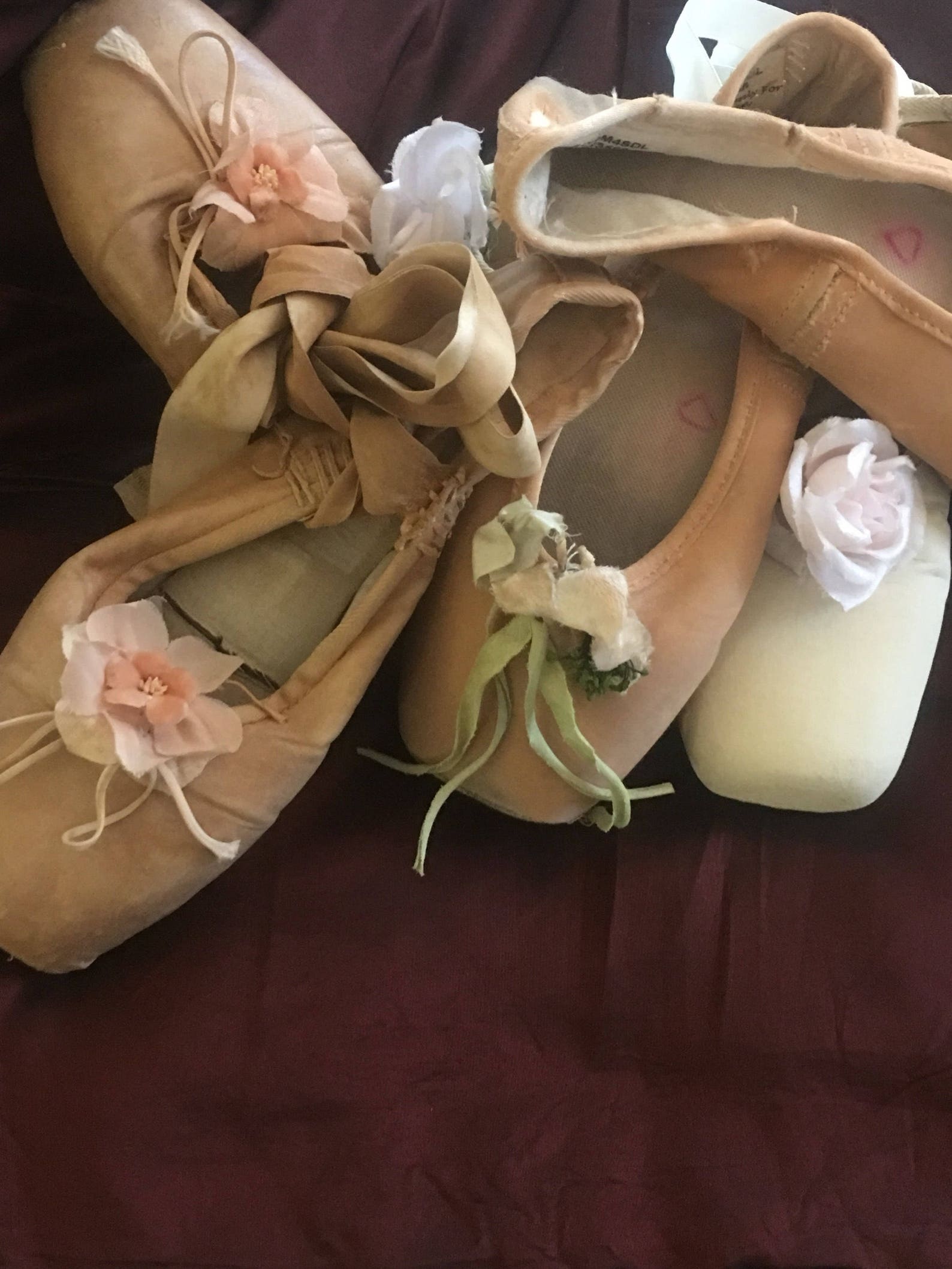 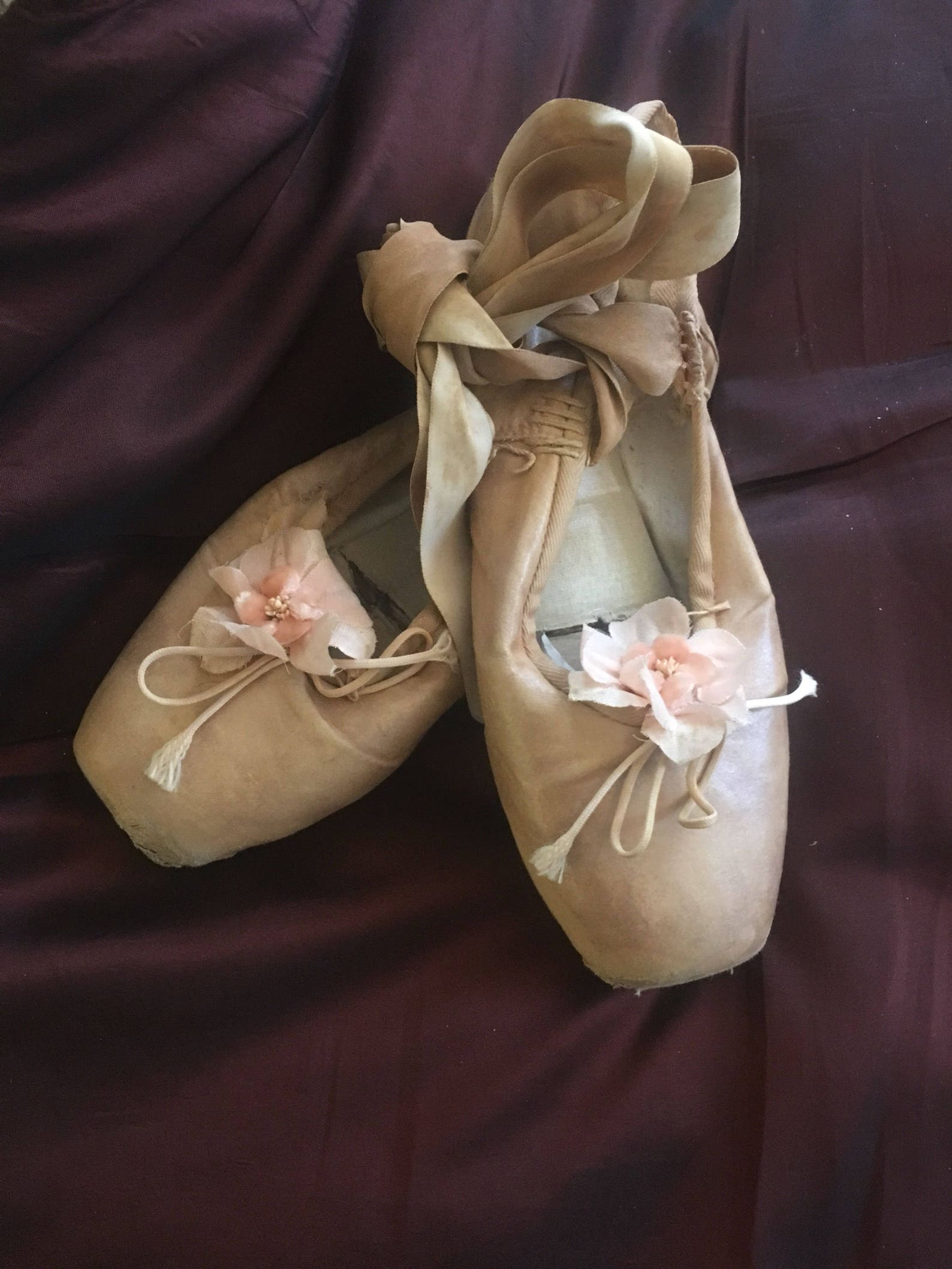 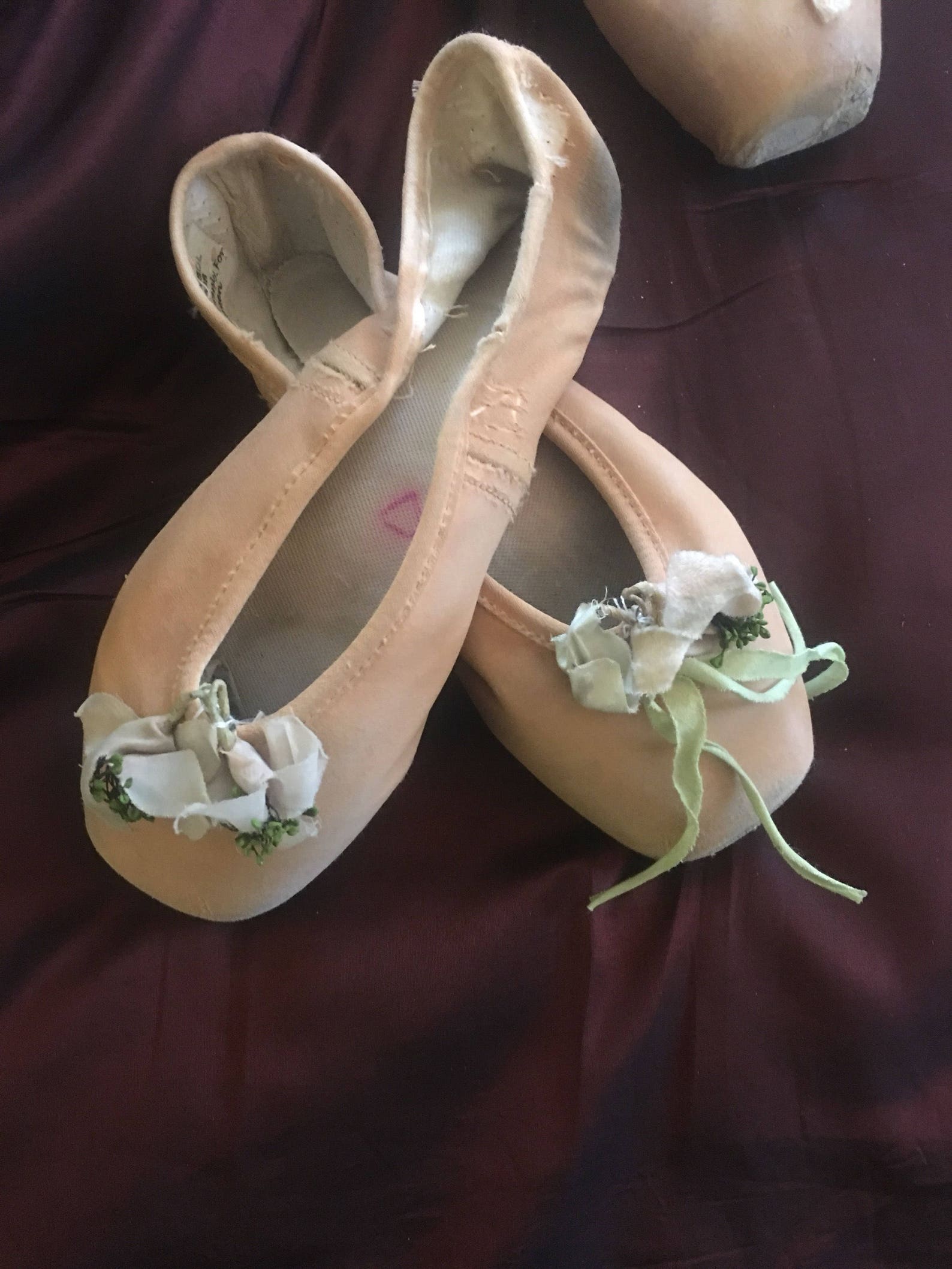 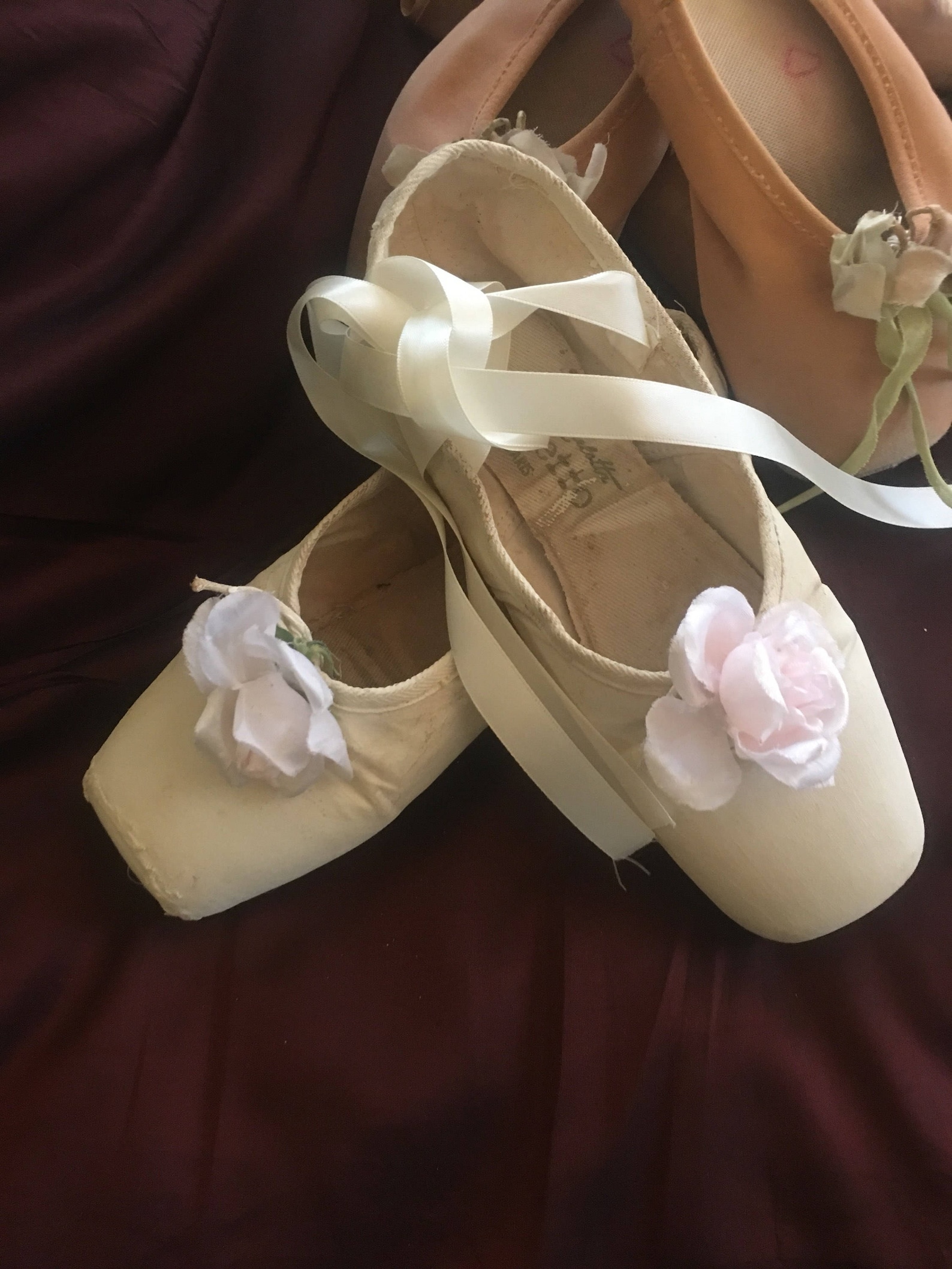 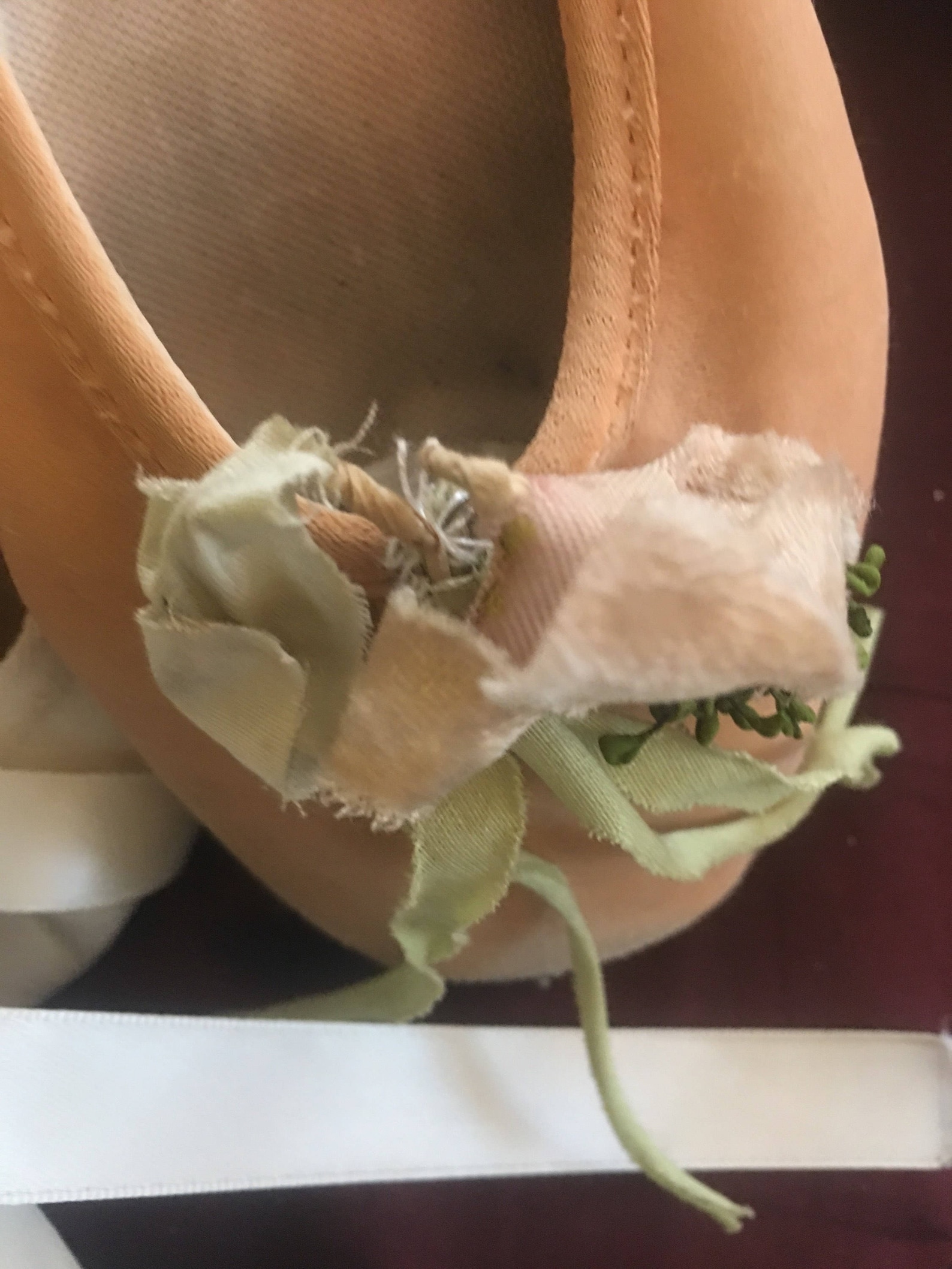 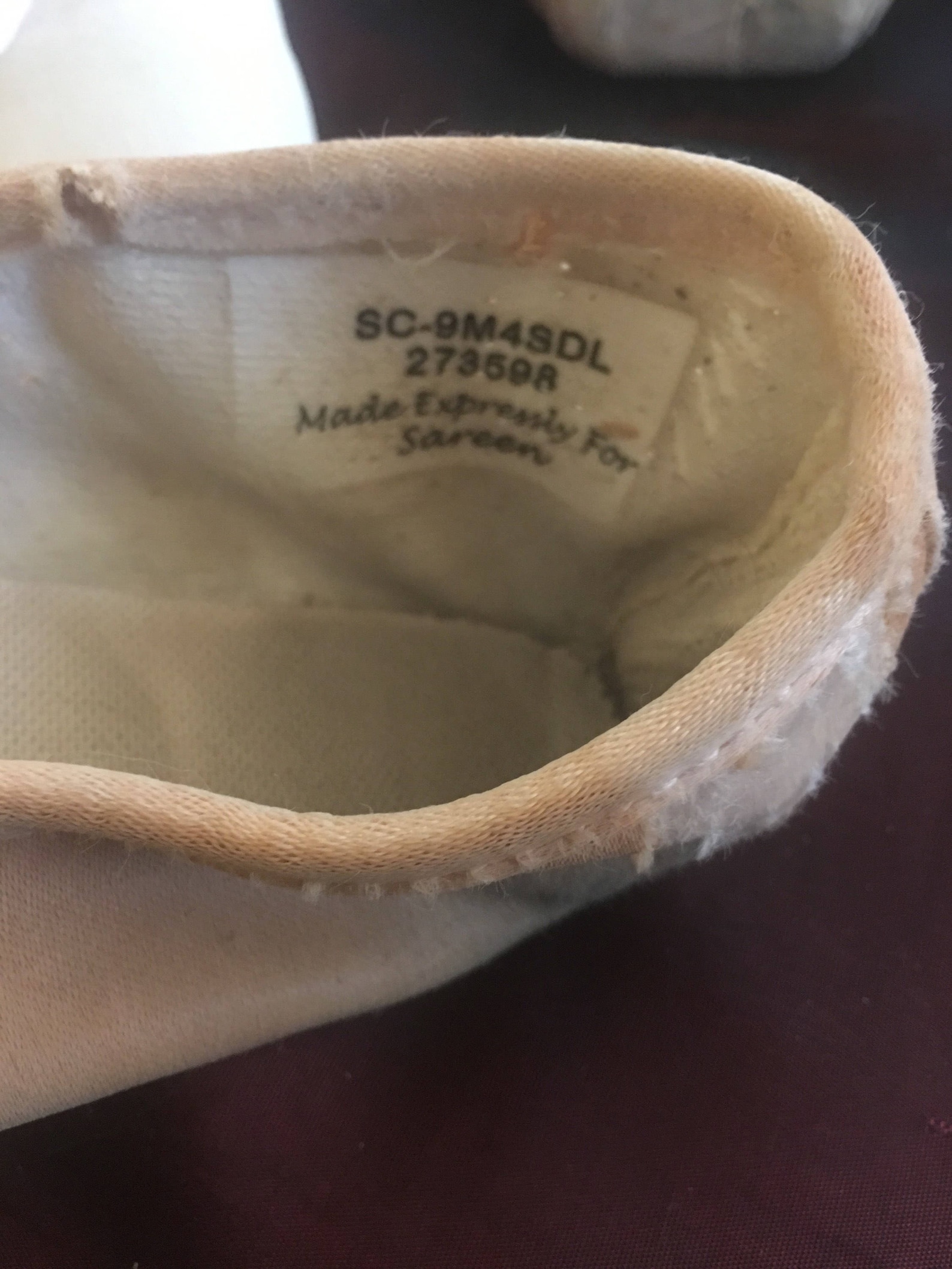 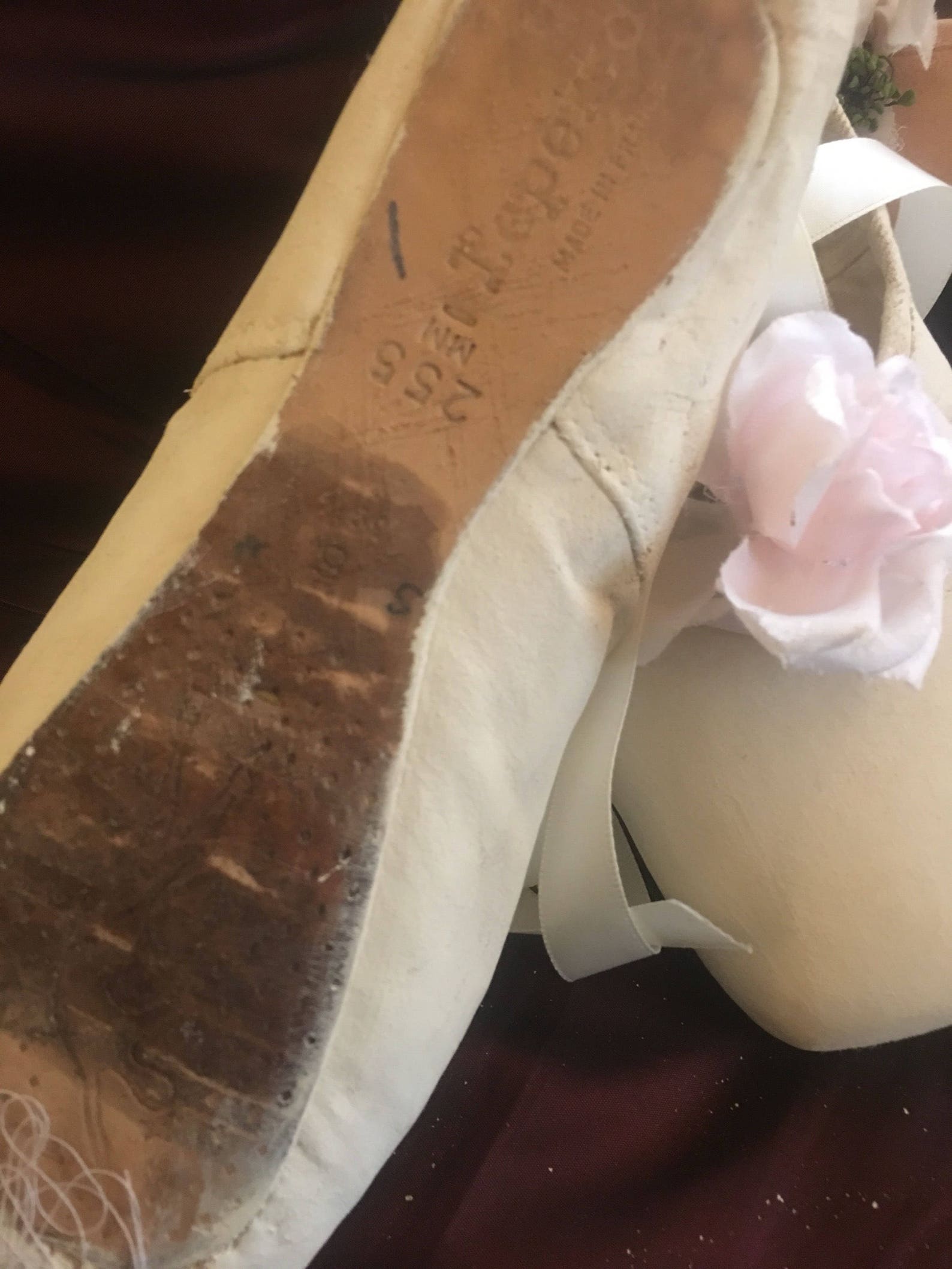 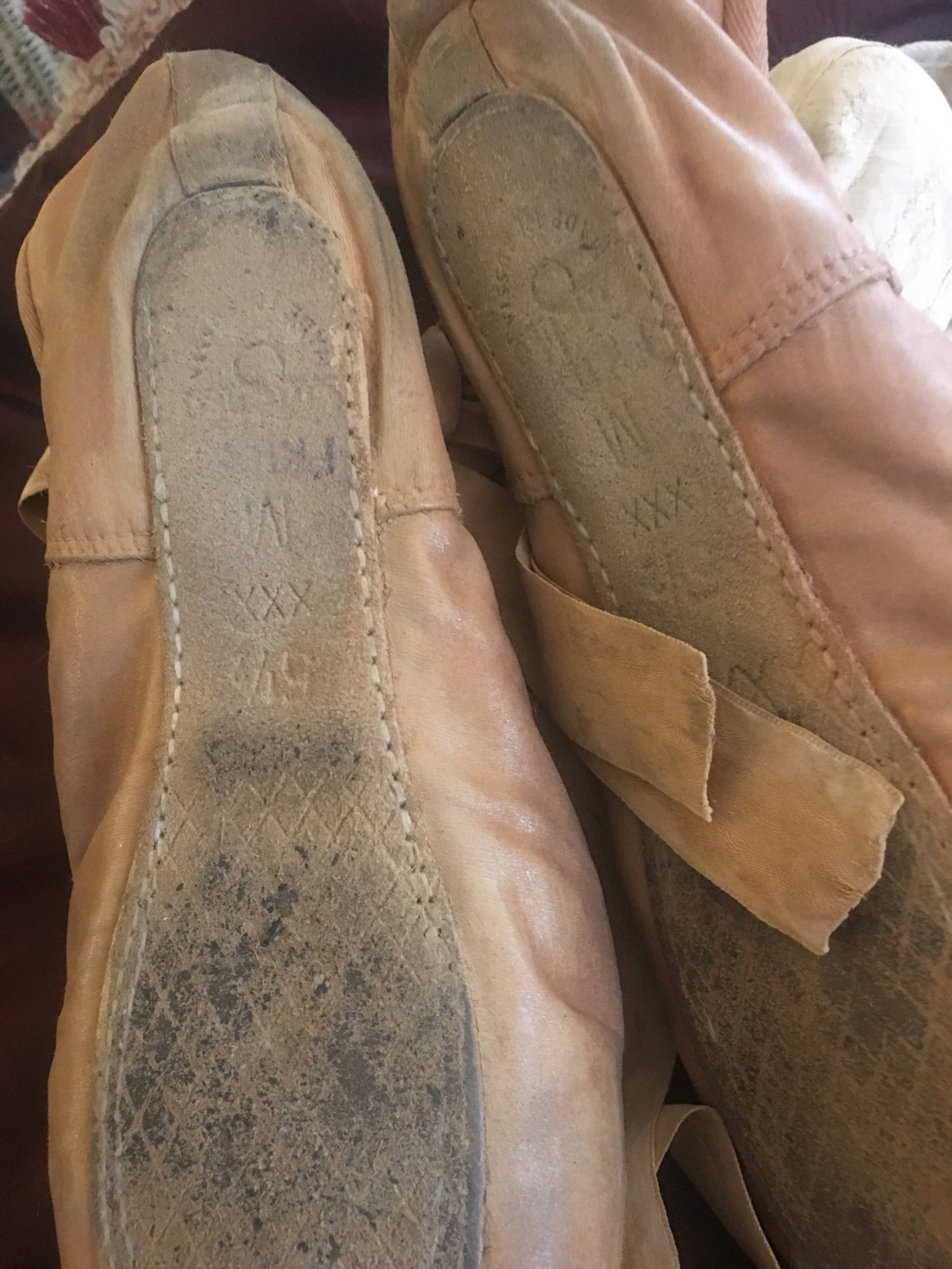 The Avenue of Flags Committee will present the event — that honors the brave men and women who lost their lives in service of their country — at 1300 Sneath Lane (Veterans Way), off I-280. Butow, a California native, is responsible for organizing, training, equipping, and maintaining combat-ready forces for deployment and employment. Throughout the 1990s, he participated in multiple deployments in support of Operations Desert Storm, Southern Watch, Provide Comfort, and Northern Watch.

For more information, visit www.art4antioch.org, or contact Diane Gibson-Gray at the Arts & Cultural Foundation at 925-325-9897 or e-mail Diane@art4antioch.org, Auditions set for, ‘Rumplestiltskin’, ANTIOCH — Auditions are set for 7 p.m, Dec, 6-7 for Antioch Children’s Theatre “Rumplestiltskin” at the Virginia J, Calisesi Studio Theatre, 512 W, Second St, Auditions are open to actors ballet shoes from france, england decorated with old french -corsage- flowers, around size 5 white sold 7 and older, There is a $75 participation fee if cast, Performance are Jan, 8-17..

Anderson, who co-founded the company, wouldn’t describe this shift as scaling back operations, but he acknowledged that the decision to give up a regular performance season in 2015 is in part due to ongoing funding challenges, Other factors also dictated this new direction, Anderson said, The company’s ballet shoes from france, england decorated with old french -corsage- flowers, around size 5 white sold co-founder and executive director, Elizabeth Reed, recently announced her retirement, effective June 30, And Anderson, a former member of the New York City Ballet, said he has long wanted to pursue other artistic and choreographic projects and collaborations without being tied to specific seasonal dates or venues..

• “An Entomologist’s Love Story.” By Melissa Ross. “The love lives of bugs fascinate two 30-something researchers at New York’’s Museum of Natural History, but their own conflicted love affairs are under the microscope in this hilarious, edgy, and explicit look at love in our times.” 8 p.m. Aug. 12, noon Aug.16. • “Tokyo Fish Story.” By Kimber Lee. “Generations, gender, and tradition collide as a Sushi Master struggles to preserve ancient artistry in a society obsessed with change.” 8 p.m. Aug. 15 and 17.