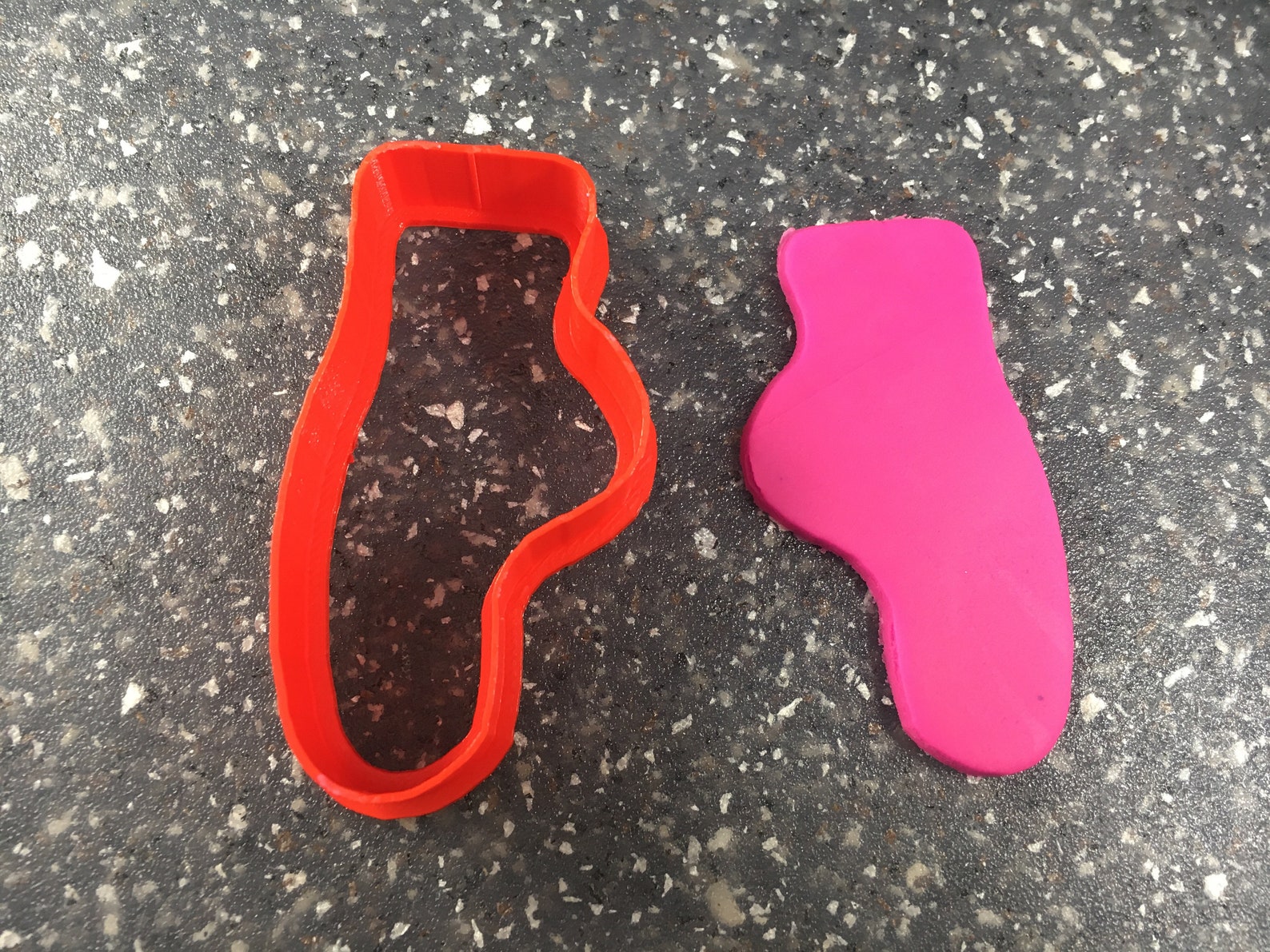 It doesn’t matter to the law that Haight would lose space and programs, but it sure means a lot to the folks at that school. (There are still A of A grades two through five to find space for in our district, so watch out, Alameda Unified elementary schools). Prop. 39 is a bit like a neighborhood bully muscling in and taking whatever it can. Public district schools simply have to move over, squeeze in and somehow make space, no matter the loss. When Kahn spoke up at a recent board meeting regarding this struggle to maintain Haight’s space and programs, Nora Bullock (the director of A of A’s new charter elementary) leaped to the podium and said, “We will sue you.” With Prop. 39 laws and threats of a lawsuit forcing our school board to capitulate and allow Academy of Alameda or other charters to take space, our district public schools start to look like they need some strong advocacy. Particularly when the A of A board, including Youngblood, refused to give an extension of time to the AUSD board.

Each classroom is also fully equipped with enough water and gas ballet slipper cookie cutter valves to accommodate an entire class, with the objective of increasing student participation and productivity, Walukiewicz added, The total cost of the conversion project was $1,380,000, “Having two additional science rooms has allowed Fremont the opportunity to better meet the growing demand for science courses by our students,” Fremont principal Bryan Emmert said, “It had been a challenge to try and schedule all of our needed courses within the previous space, and this year we have been able to spread out the courses using the additional rooms..

‘Hello, Goodbye’ revisits Beatles final concert. Professional musician Dulais Rhys will revisit The Beatles’ final concert at “Hello, Goodbye: The Beatles Last Public Performance.”. The event is from 7 to 8:30 p.m. Wednesday, Aug. 31, in the Oak View Room of the Walnut Creek Library, 1644 N. Broadway. The free program is sponsored by the Walnut Creek Library Foundation and is part of its Live! from the Library series. Reservations are required to guarantee your seat and can be made online at www.wclibrary.org/live/.

And Burns seems to have found her calling as the sharp-witted hostess on “The Chase,” which premiered its new season last Tuesday. “They were going to use a sportscaster (as host) then I got a call that said, ‘Just hold this week of dates.’ They said, ‘What about hosting a trivia game show? Are you up for it?’ At 35 — yes, I am. At 21, maybe not,” she laughs. “I sat down and thought, ‘This is going to be really fun because I have a genuinely curious brain and I get to sit down and study 500 questions before every show and learn a lot, be around somebody who challenges me daily in my intellectual capacity … But I’ve been five-nine and a blonde for a long time in this industry, which gets us to a certain place and a certain role.