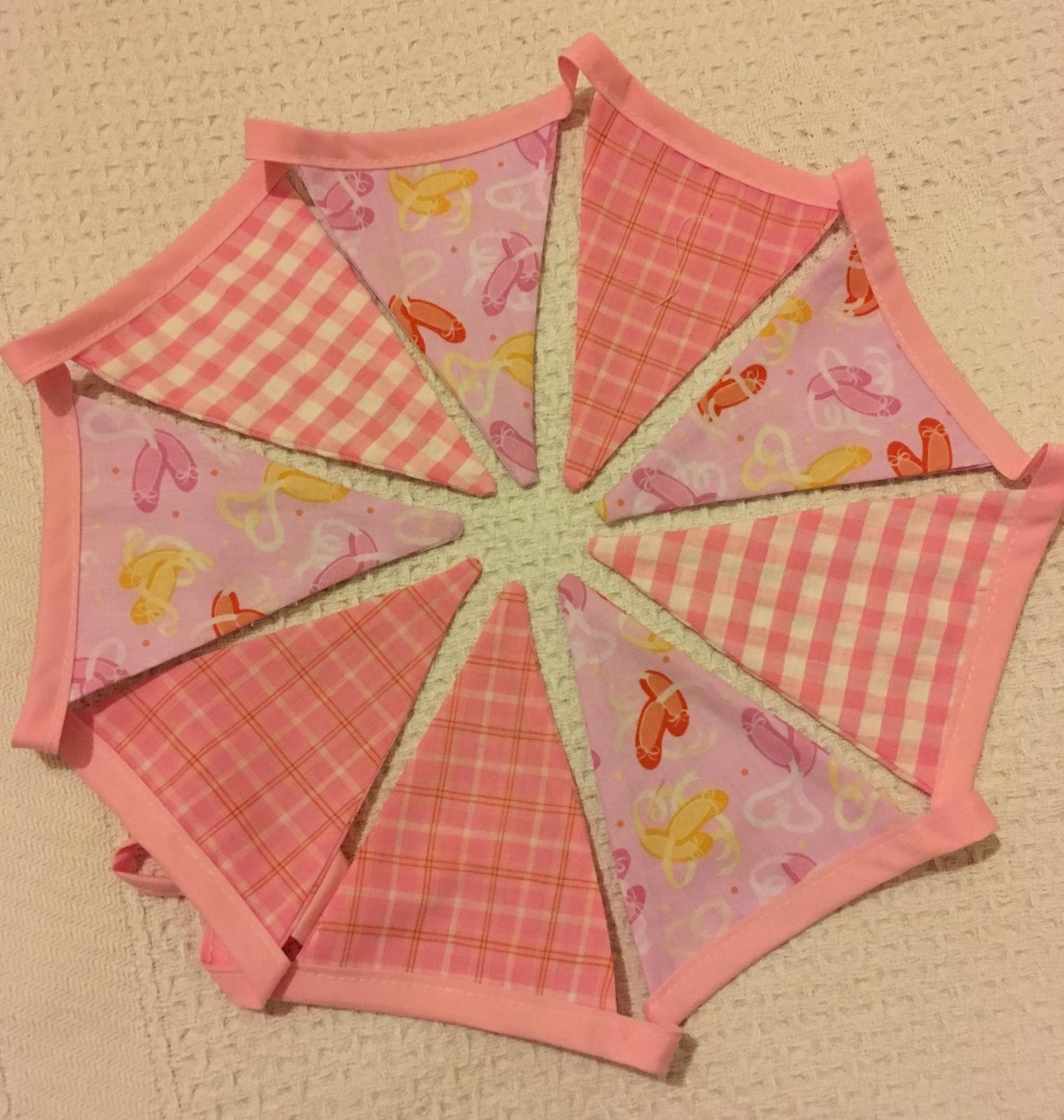 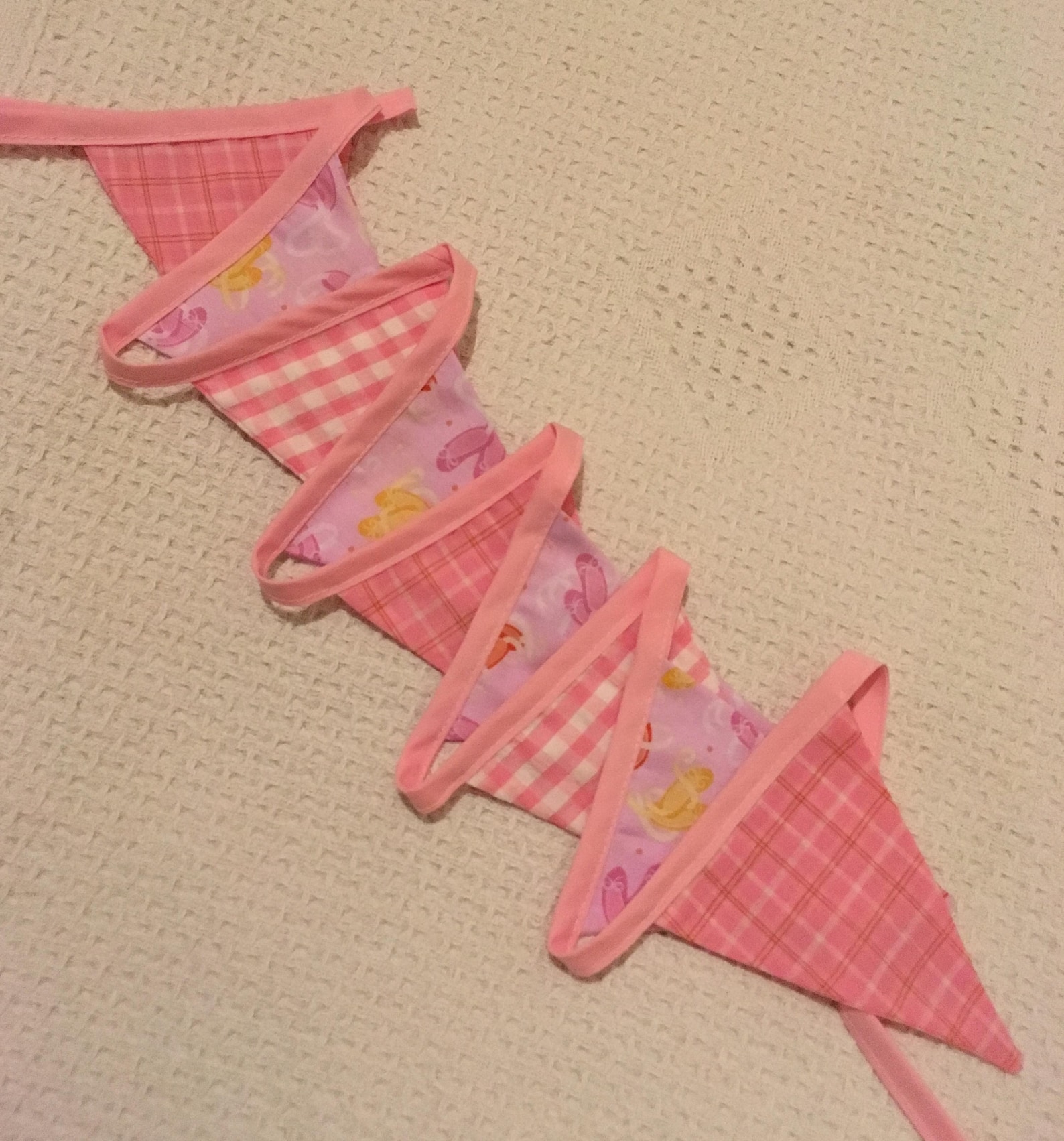 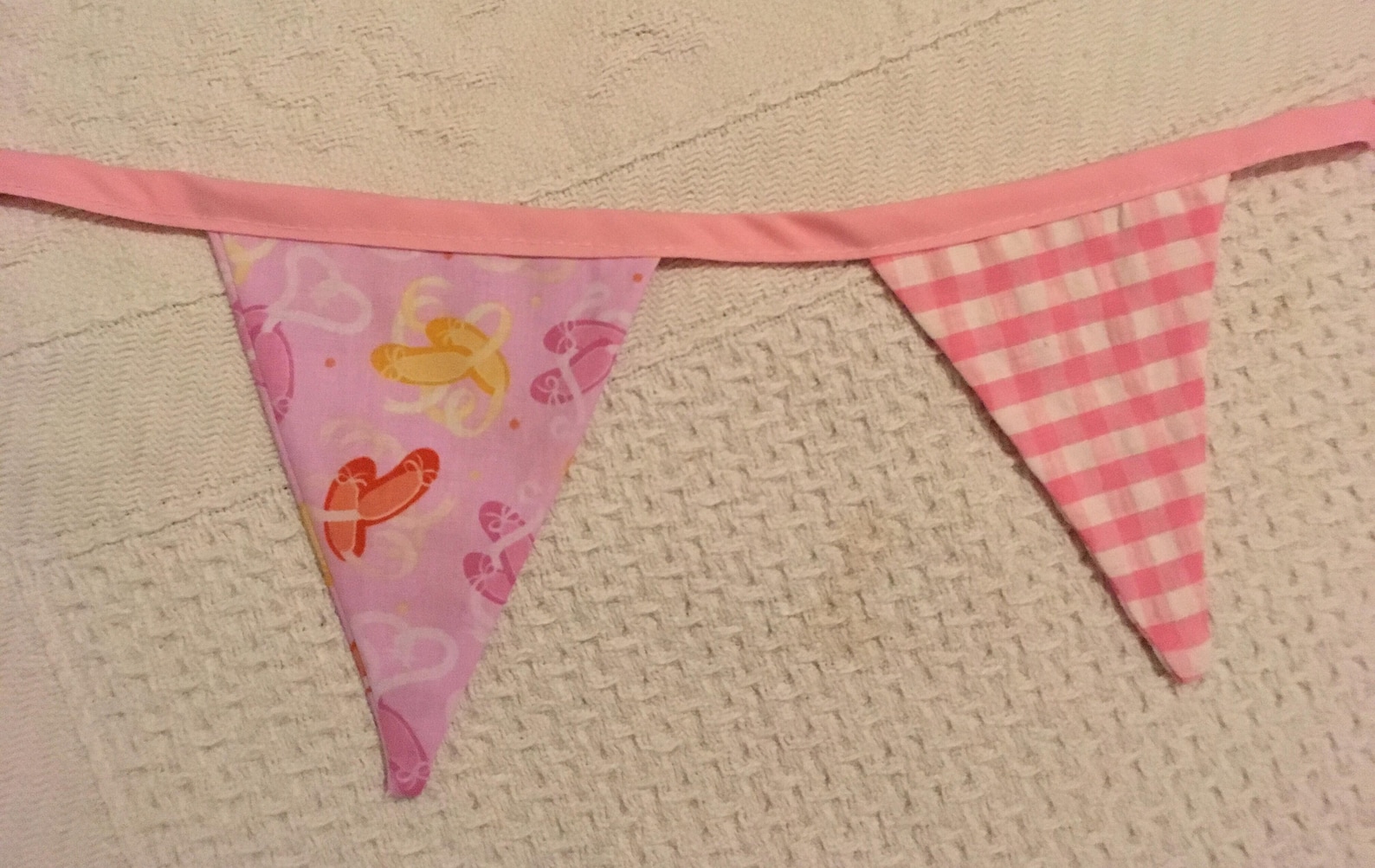 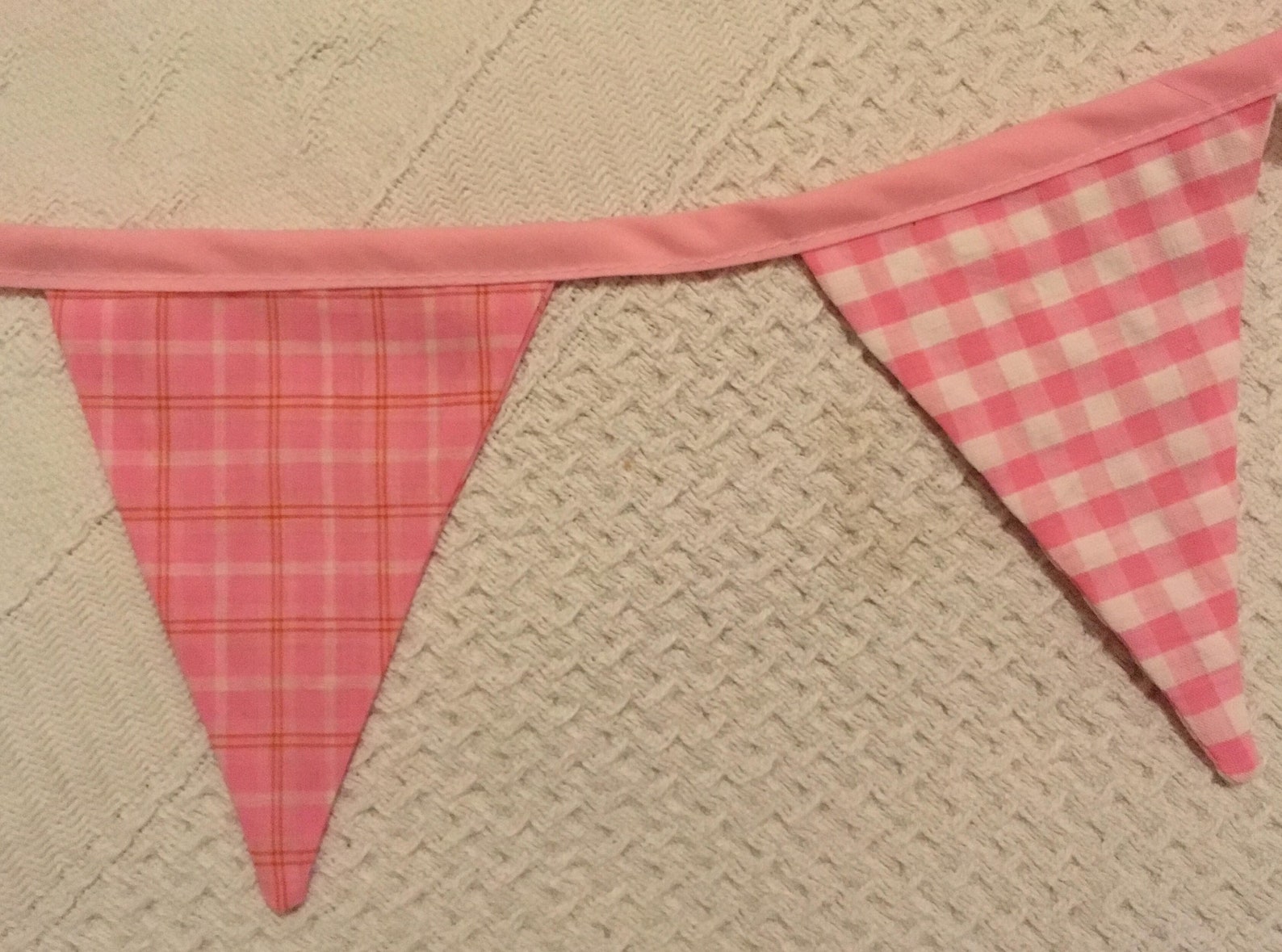 “I did seven years of Vaganova training at the Royal Academy of Ballet in Antwerp in Belgium”, she explains, “and also studied flamenco, jazz and hip-hop. All three contribute to to my dance language.”. She says she feels she gives herself more creative liberty when her work has a solid foundation. “When I’m choreographing, I always try to give myself a theme,” she says. “I don’t need the audience to really understand it, but I feel the more I put parameters for myself, the freer I am to work in that language. For some pieces the look is angular, for others more humorous because it’s the theme.”.

After Amy told how she loved fishing and hanging with her dad, and Fik-Shun told of his skill in martial arts, the pair danced my absolutely favorite routine of the night, Mary and Carly Rae gave them a standing ovation, and Carly Rae said they were absolutely adorable and made it look easy, Nigel praised both dancers on enormous growth, called them the couple to beat and said, “The pair of you lit up the stage.” He also wondered aloud if Prince William and Kate would name their baby, Fik-Shun, after seeing the routine on YouTube, Mary told Fik-Shun he looked like he was having the time of his life, that Amy was spectacular and the pair was on … the “Hot Tamale Train,” complete with a loud “Woot, woot!” and screams pink bunting, checked, ballet shoes, gingham as only Mary can do..

Colin Dexter, 86. The unassuming British writer who created curmudgeonly, music-loving Oxford detective Inspector Morse. March 21. Jerry Krause, 77. The general manager of the Chicago Bulls during a 1990s dynasty that included six NBA championships with Michael Jordan and Scottie Pippen. Francine Wilson, 69. Her trial for killing her abusive husband became a landmark spousal abuse case and the subject of the 1984 TV movie “The Burning Bed.” March 22. Complications from pneumonia. Gilbert Baker, 65. The creator of the rainbow flag that has become a widely recognized symbol of gay rights. March 31.

“Black Mountain Side”: There’s something primitively satisfying about watching stranded good-old-boy researchers self-destruct after pink bunting, checked, ballet shoes, gingham a relic harboring an ancient grudge is unearthed, Nick Szostakiwsky’s bloody good creepshow blends the pulp of John Carpenter’s “The Thing” with the gore of Eli Roth’s “Cabin Fever.” Sure, it’s derivative, but it’s also wicked fun and declares the arrival of a genre filmmaker who knows how to amp up the atmosphere, Szostakiwsky clearly is in tune with what horror hounds want to see, Screenings: 9:15 p.m, Feb, 7 at Humanist Hall; 9:30 p.m, Feb, 15 and 18 at the Roxie..