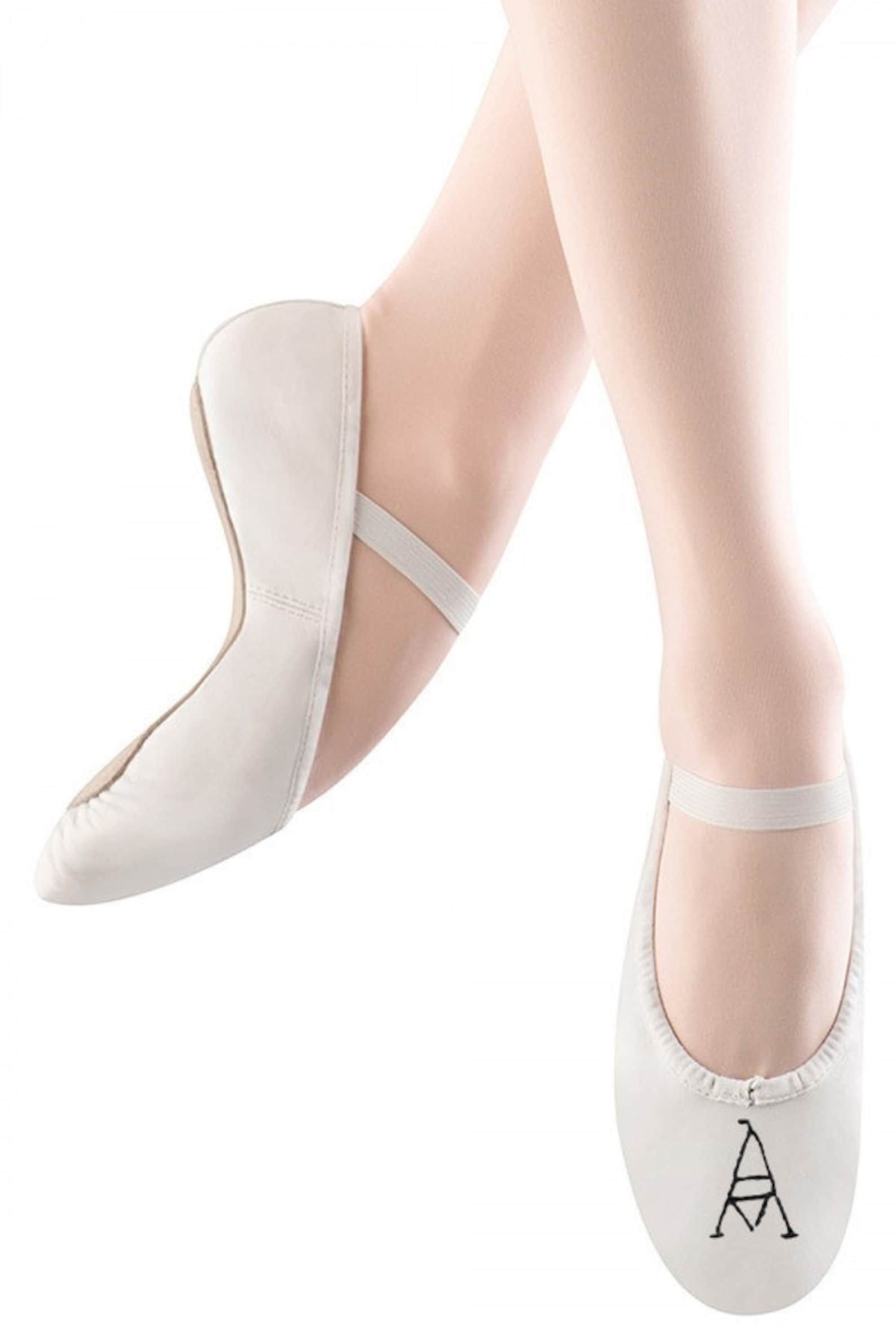 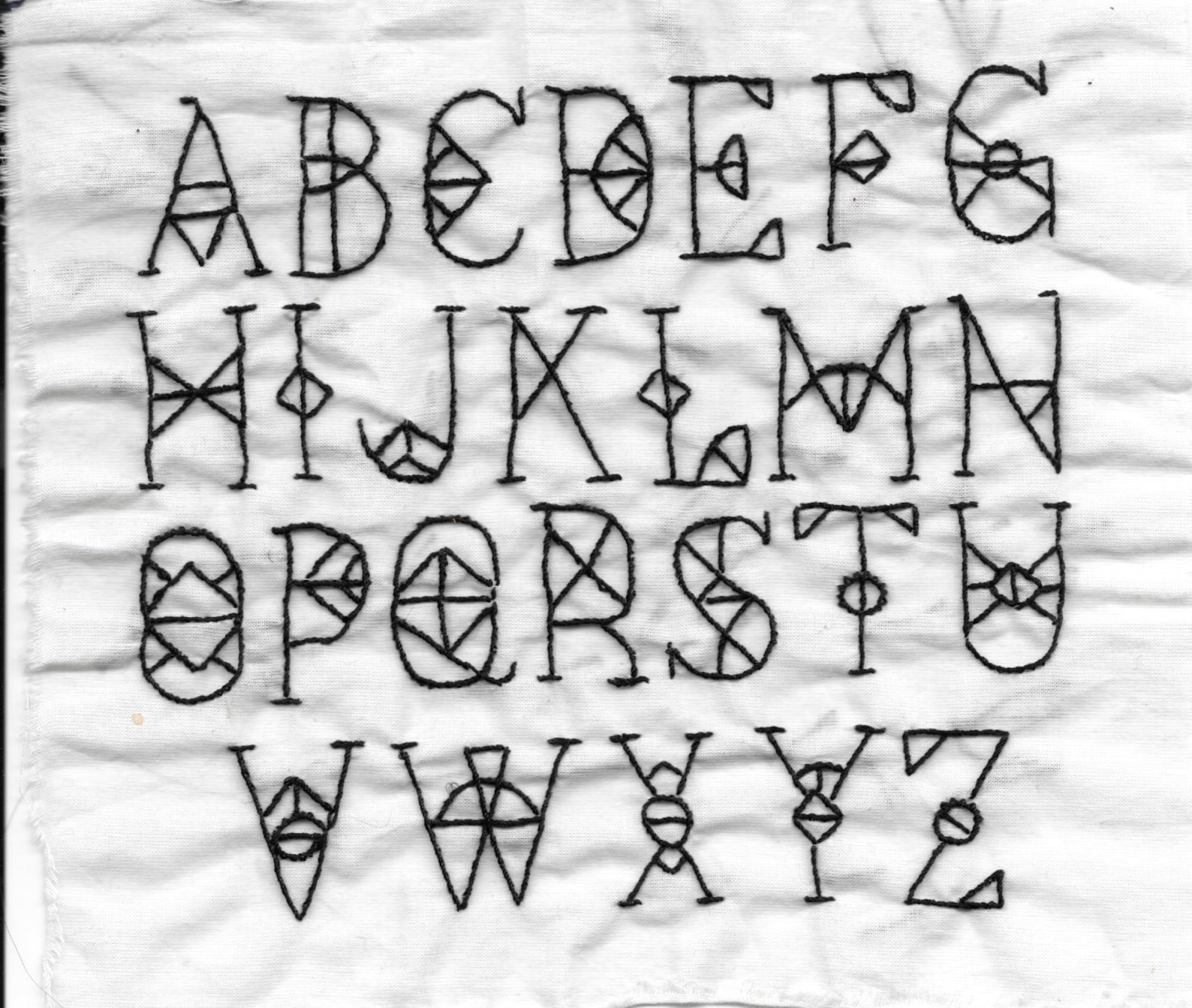 For this year’s 50th anniversary tour — which marks a half century since the 1965 premiere of her radically stripped down dance “Tank Dive” in room 1604 of the Hunter College Art Department — Tharp wasn’t interested in looking back at past triumphs or revisiting unheralded experiments. “I really wanted to do something new,” says the choreographer by phone, after rehearsing the cadre of dancers she has recruited for the widely anticipated national tour, which touches down Oct. 16-18 at Berkeley’s Zellerbach Hall. (Tharp has stoked anticipation with a fascinating New York Times blog series.).

The play is the direct result of the playwright’s interview of over 200 women of all ages, ethnicities and sexual orientations. She asked them to speak about their relationship with their vaginas. Some of the women discovered their vaginas for the very first time when suddenly being asked to talk about it. Some celebrated, some cried, some were struck with wonder, and some had long closed the door to their vagina due to embarrassment, ridicule, rape, brutalization. Since its first days on the New York stage, it has presented in 48 languages and performed in more than 140 countries.

But their biggest hit would come a month later with the title track, an infectious dance anthem that celebrated their familial connection with the refrain, “We are family, I got all my sisters with me.” While it celebrated their sisterhood, the 1979 hit so also became an anthem for female empowerment and unity, It would become their signature hit, and was nominated for a Grammy, Both the song and album sold more than one million copies, The women also had a hit with a cover of the Mary Wells song “My Guy” in 1982, but white ballet slippers with hand embroidered art deco monogram would never duplicate the success they had in the 1970s, Still, Sister Sledge continued; while sister Kathy left the group for a solo career, the trio of sisters continued to perform and record, including a performance for Pope Francis in 2015..